You can replace characters or entire response values by using the "replace" attribute in the JSON editor. 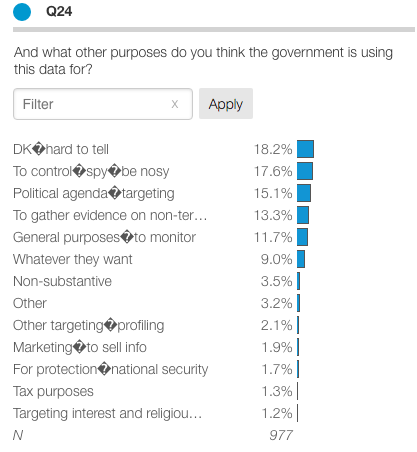 You can add the "replace" attribute in the JSON editor to insert a different character at every instance of "�".

This attribute can also perform a similar function as the Recode... dialog. You can use the "replace" attribute to replace entire values like changing "Whatever they want" to "anything". 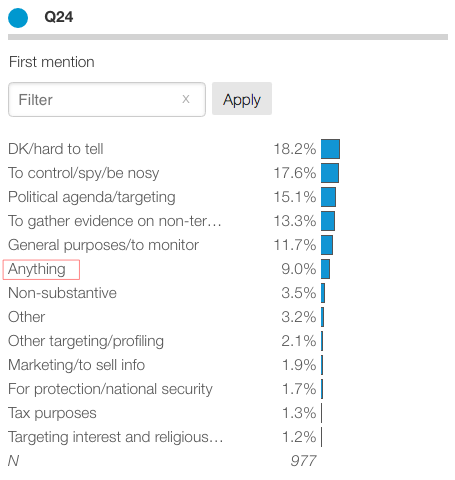 Press the "Open" icon on a project's baseball card. ...

A simple way to group is to select the elements that you want grouped together. T...

Include a response in multiple codes