Use prior wave’s “elements” setup

In the duplicate a workspace tutorial we show how you how to copy elements from one workspace to another.

The elements configuration determines the organization of the project (i.e. question order, titles, formats, etc...). Copying elements over is useful for tracking studies because the bulk of the survey stays the same or is very similar to the prior wave, so keeping the same organization saves a lot of time. 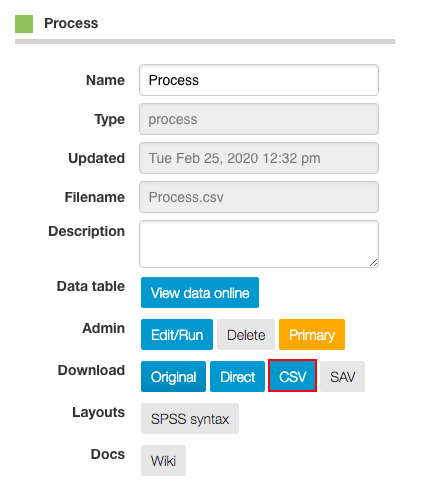 Upload prior wave data as a table in the new project 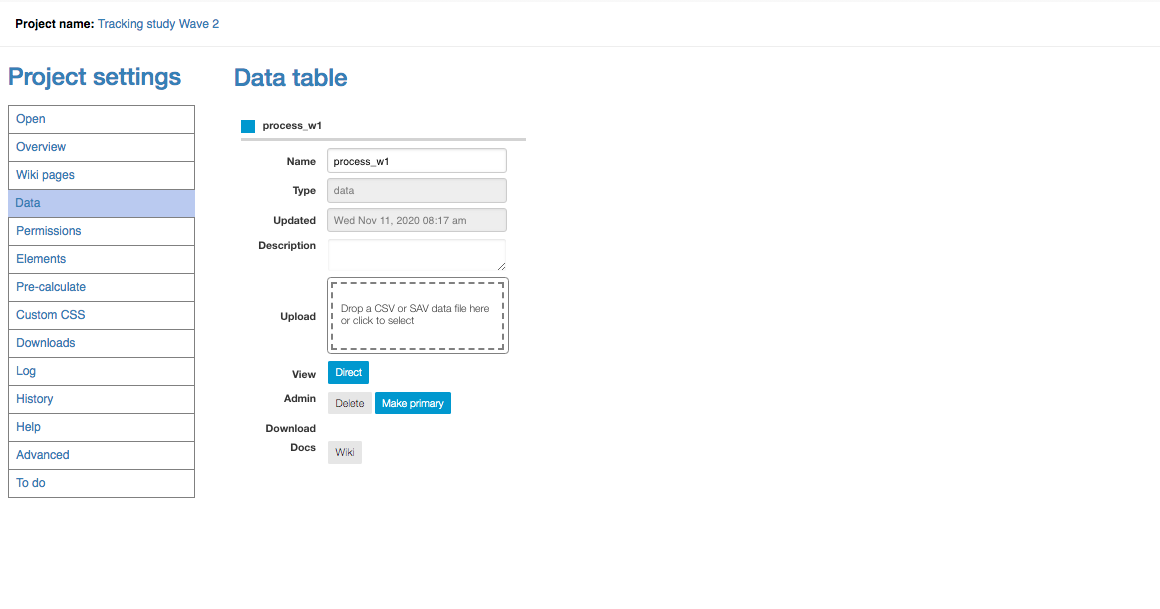 Use a process to merge new and prior data

The result is an element that you can click to filter on, use to set global filters and use as a crosstab banner. 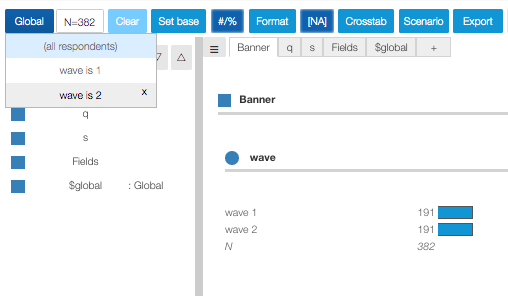 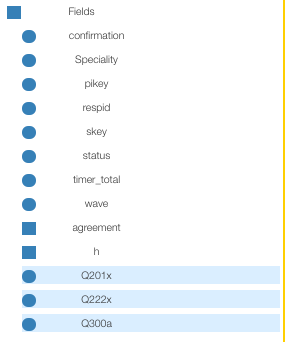 Protobi has a built-in quality check or "QC" tool that allows you to identify out...

Create a stylized crosstab table Create the online table view Add a new tab to yo...

In the Date/time values tutorial, we demonstrated a few basic ways to parse and a...