The "Recode..." tool is useful to define and analyze new segmentations of the data. For instance, you can clone an element (e.g. Country) and name it "Region." In the new element, you can recode the country values into regions using the same "Recode..." dialog. You can then press to query in the new element to segment the entire survey by region. 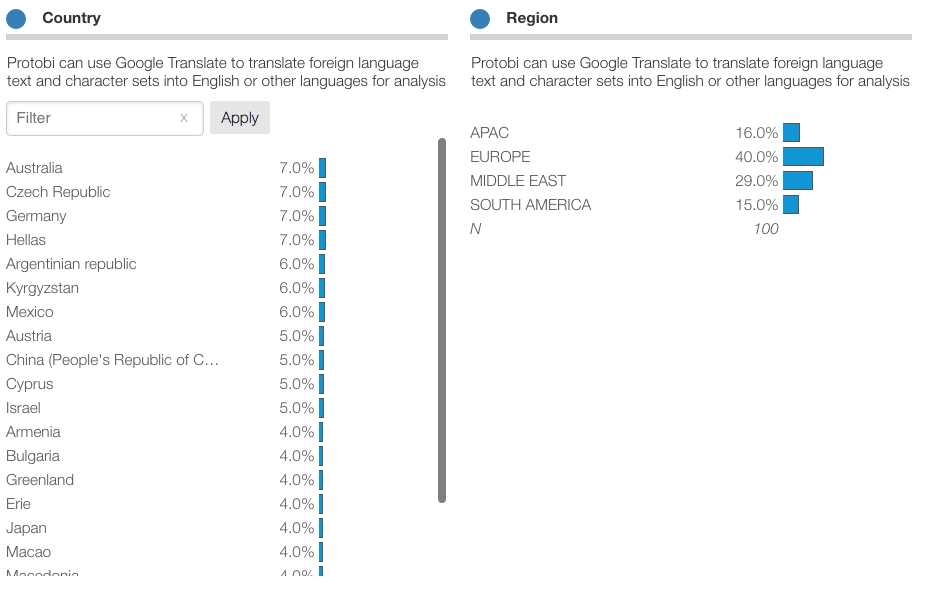 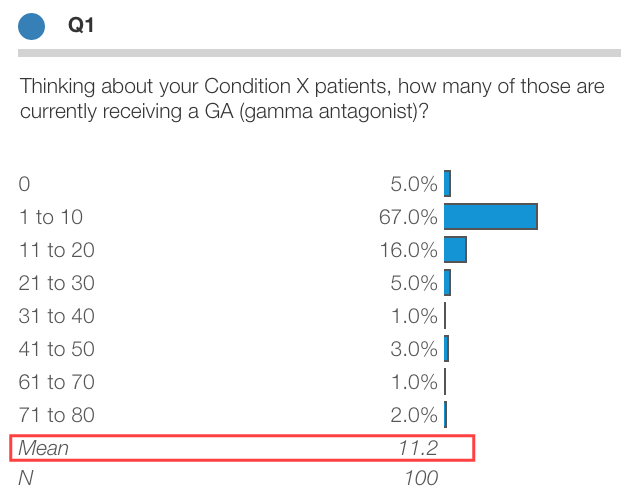 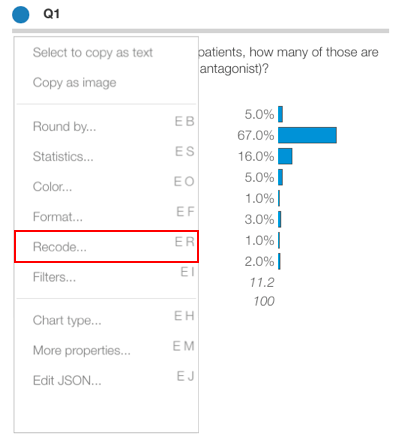 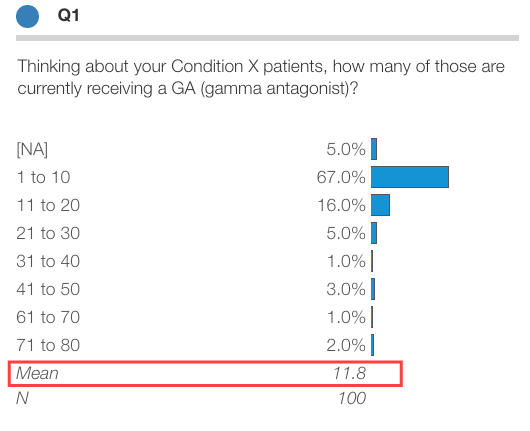