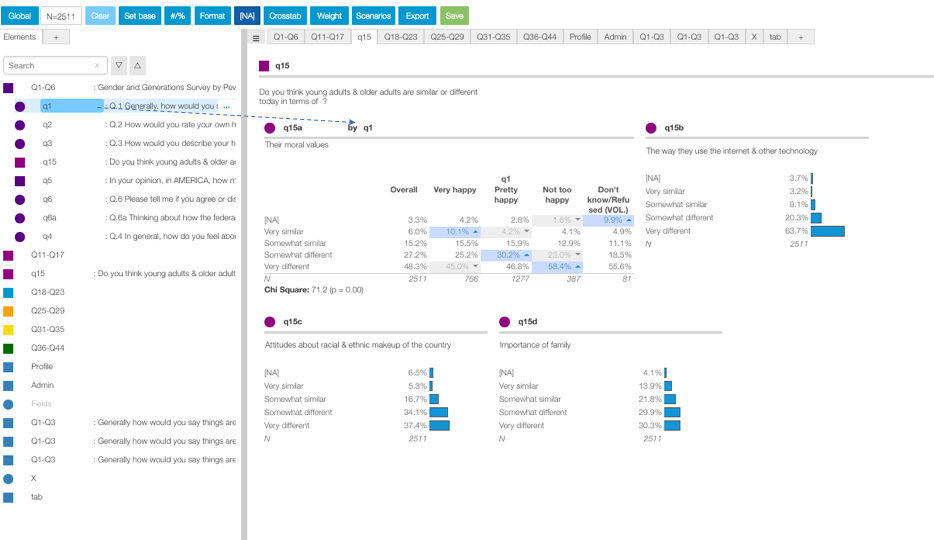 To remove, click on the cross tab button, and select "clear." 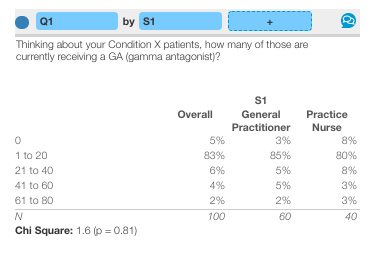 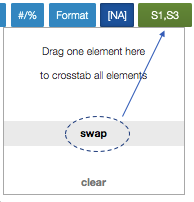 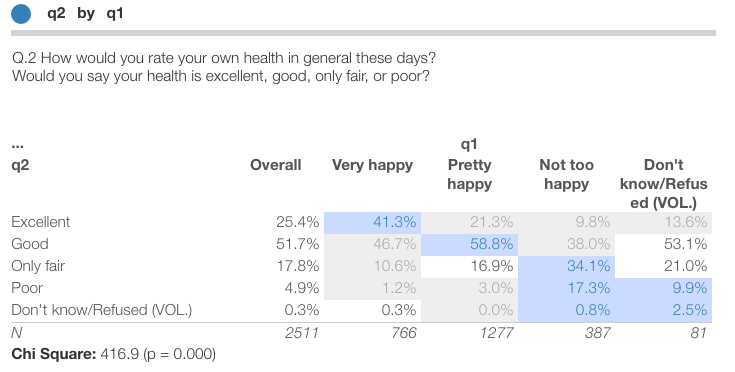